The World of Predatory Short Selling vs Cassava Sciences

Why would I care, you may ask. Well, allow me to shed some light on a practice that has decimated organizations. All in the name of financial gain under the unworthy umbrella of accountability.

Cassava Sciences is a clinical-stage biopharmaceutical company focussing its efforts in the field of debilitating neurodegenerative conditions, primarily to detect and treat Alzheimer’s disease.

Understanding Alzheimer’s and its effects on a global scale.

Per the BrightFocus Foundation, at least 50 million people worldwide are living with  Alzheimer’s Disease or other dementias. By the year 2050, that number is expected to exceed 152 Million.

Caring for a person with Alzheimer’s or other forms of dementia is often extremely difficult. In most cases resulting in high levels of emotional stress, depression as a result. 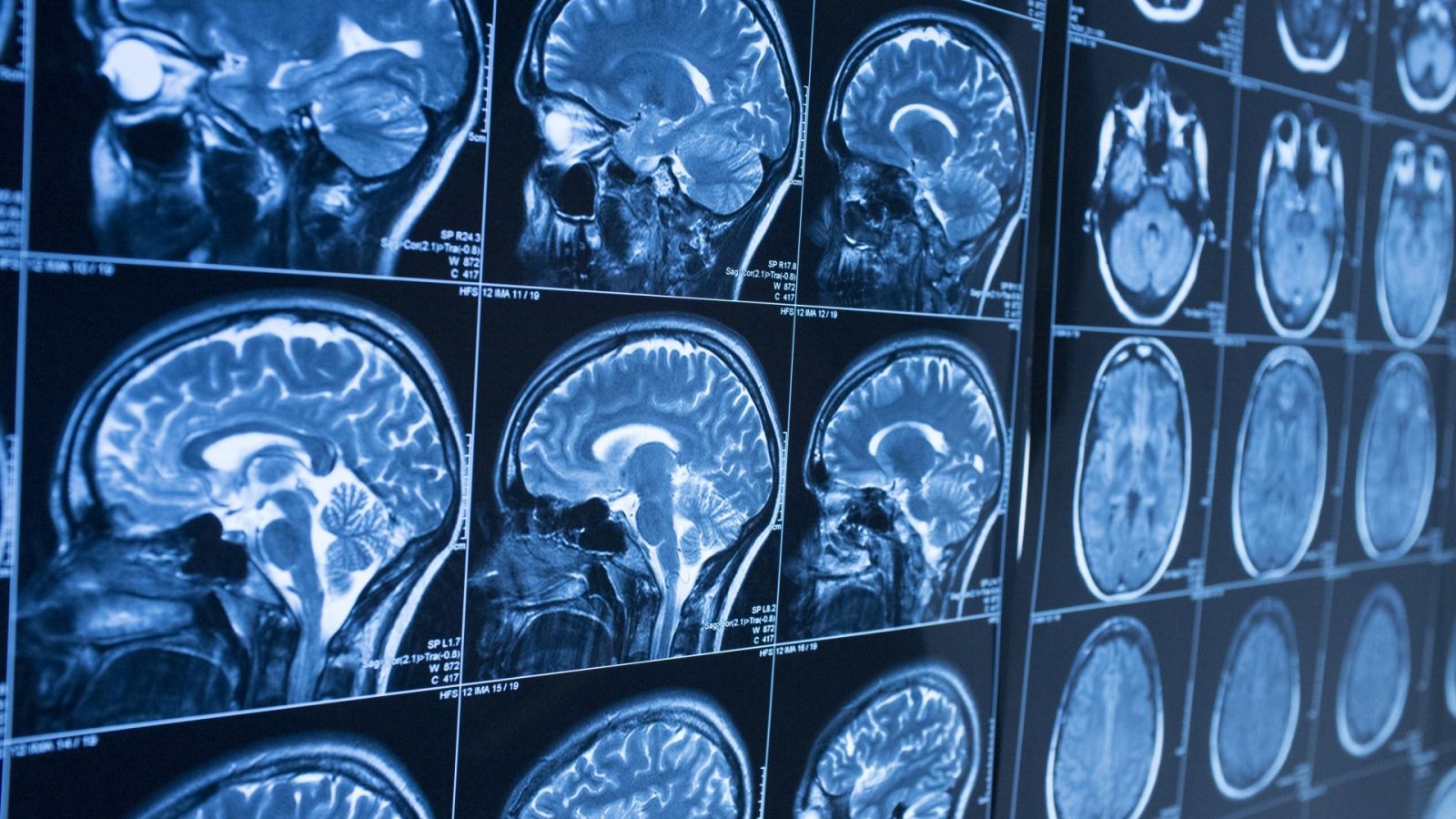 With no cure or early detection methods currently in the market, Cassava Sciences has, over the last decade, made leaps of progress in its research. Now, in Phase 3 trials, it seems to be the most promising AD treatment (Simufilam) in the making.

So what has Predatory Short Selling had to do with Cassava Science’ progress?

Cassava Sciences is not the only company in the race to develop an AD drug. The pharmaceutical market is littered with numerous organizations like Biogen (NYSE: BIIB), Cortexyme, Inc. (NYSE: CRTX).

The proverbial term “Big Pharma” is not used in vain. Over the last 20 months, Cassava Sciences has seen strategic attacks from entities that have taken up a short position in the company. Despite the moral implications one may or may not have, one may argue that betting against the success of a company trying to create a drug to prolong the cognitive abilities of patients who have Alzheimer’s significantly is quite low.

As an investor, I would pay special attention to at least what Dr. Elizabeth Bik would have to say. She is, after all, an expert in her field, and why would I not heed the warnings given to me by an expert when at least a part of my life savings are on the line? The answer is simple. To date, there has been no evidence provided by Dr. Elizabeth Bik to substantiate her accusations.

An opinion, even from an expert, does not equate to proof.

In August 2021, a Citizens Petition to the FDA was filed to urge them to halt Phase 3 trials. The FDA has not acted on the petition. Most likely because of the lack of corroborating evidence. Recent findings have shown that the individuals (Dr. David Bredt {left} and Dr. Geoffrey Pitt{right}) who filed the Citizens Petition to the FDA held short positions on SAVA ( Source: Disclosures from the legal counsel representing their clients). 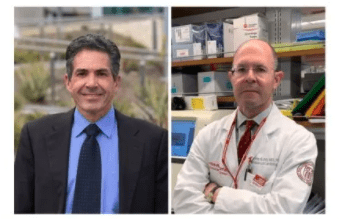 If the conflict of interest was not evident so far, a quick google search shows Dr. Bredt to be associated with drugmaker Eli Lilly (NYSE: LLY). She until recently was developing their drug to combat AD as well as MPM Capital which happens to be another competitor developing a similar drug.

Hedge Funds like Quintessential Capital Management, who also had a short position at the time, recently released documents that theorized another accusation of fraud being committed by Cassava Sciences, leading to numerous investors following in their footsteps. Only to realize that QCM covered their short position less than 48 hours after their document was released.

The deadline to file the lawsuit was October 26, 2021. No lawsuits were pursued as law firms were unable to find a single individual who was willing to come forward as a plaintiff to claim losses caused by Cassava Sciences over a period of 8 months.

Cassava Sciences remains steadfast in its fight against Alzheimer’s against unimaginable odds and obstacles.

Institutions and individuals who have a clear conflict of interest continue to attack SAVA’s credibility without providing a shred of evidence to prove their claims. These individuals/institutions have one goal, and that is to profit from the strategic dismantling of a company’s stock price. They have assistance from experts in the industry who choose to put personal financial gain above the betterment of patients worldwide.

I, together with over 1200 investors, many of whom are experts in the field, are working hard to educate people across the globe to create as much transparency and access to information. A platform with all the information along with a timeline of events was created.

We urge you to kindly visit www.sava-ad.com  and www.ad-science.org to view all the data released from clinical trials with explanations for each event. The success of Cassava Sciences will have an impact on a global scale. The families of the individuals suffering from Alzheimer’s Disease have waited far too long. Cassava Sciences is at the precipice of transforming the lives of millions of people across the globe.

These are purely my opinions based on my observations of market activity and research conducted by me about the company in the last 18 months from information that is available publicly.

Excerpts from various sources, including but not limited to other investors, have been used to shed light on factual data in this article. The glossary of all the sources used can be found at the end of the article. This article is purely for educational purposes and is not intended to be medical or financial advice.

Up Next – The Little Known Company Behind Promising Cure to Alzheimer’s is Undervalued : Cassava Sciences (SAVA)