Monetary policy is the method through which a central bank oversees the supply and cost of money circulating in an economy, primarily to accomplish the macroeconomic goal of price stability.

The Central Bank of Sri Lanka is in charge of monetary policy in Sri Lanka. That primarily entails establishing policy interest rates and regulating the economy’s liquidity. The central bank’s financial activities influence interest rates in the economy, influencing the attitudes of lenders and borrowers, economic activity, and, ultimately, the rate of inflation. As a result, the central bank employs monetary policy to manage inflation and maintain it on a predetermined course.

Economic and price stability refers to the absence of significant variations in the overall level of prices in the economy, which aids in the achievement of long-term economic growth. When prices change at a low pace, they have little impact on the financial decisions of the economy’s actors, namely families and enterprises. Furthermore, price stability effectively stabilizes inflation expectations among the general population, making it more straightforward to manage real inflation at modest and steady levels. As a result, regular pricing would not influence economic decisions about what to create and how to produce, allowing for effective resource allocation and contributing to financial stability and long-term prosperity.

Despite its growing international debt, Sri Lanka never defaulted until recently. The current economic disaster, defined by a lingering dollar problem, skyrocketing living costs, and the possibility of food scarcity in the coming years, is threatening to demolish that record. Last week, the rupee’s fall offered some momentum to inflation, although the effects may be short-lived.

One economic expert who asked to remain anonymous said that “it’s as if we’re all fumbling in the dark with no guidance from the Central Bank or Finance Ministry on such important economic indicators and how they change over the year.”

While predicting has never been more challenging, it is the authorities’ job to offer a prognosis for each of these critical economic indicators with at least fair accuracy so that others may make educated business and financial decisions.

In general, the Central Bank steps up to the plate each year, whether in January or December of the preceding year, to provide its economic prognosis and intended path in a much-anticipated road plan release.

But that did not occur in 2022, as the six-month economic stabilization road map grabbed center stage in October and is set to expire on March 31, 2022, with little to no progress accomplished.

While inflation appeared to be declining until mid-February, Russia’s war with Ukraine on February 24 and the subsequent surge in oil and commodity prices are projected to weigh on future inflation. In February, Brent crude oil prices increased by 24.1 percent to the US $113.5 per barrel, while natural gas, coal, wheat, and steel prices increased by 16 percent, 76%, 39%, 25%, and 0.6 percent, respectively.

The Central Bank’s target short-to-medium-term inflation rate of 4 to 6 percent came to a breached status several months ago. 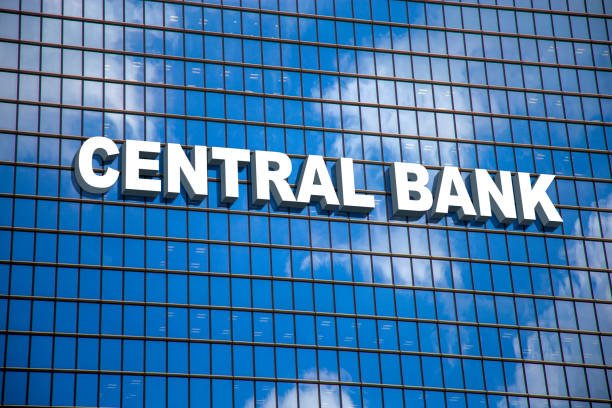 Answers to the Issues in Sri Lankan Economy

Three main tools are available to undertake a contractionary policy: The first option is for the central bank to raise interest rates. In the case of the United States, this is the Federal Reserve. The Fed Funds Rate refers to the rate at which some banks borrow funding from the government to earn money, but to do so; they typically lend it at increased speeds.

The second strategy is to boost the number of money banks can legally keep on hand to ensure withdrawals. When banks have to keep more capital in reserve they will have to lend to customers. Consumers will borrow less if they have less to lend, resulting in lower expenditure.

The third way is to lower the money supply directly or indirectly by establishing policies that support the decline of the money supply. Calling in debts owing to the government and raising interest rates on bonds to entice more investors to acquire them are two instances of this.

The latter strategy boosts the currency’s exchange rate owing to increased market demand (through direct investment if your rates have risen compared to overseas rates) and, as a result, promotes imports and lowers exports.

These are purely the opinions of the author based on observations and analysis of financial platforms and a study of public reviews and ratings on how the Central Bank of Sri Lanka still doesn’t provide any guidance on the economic problems that have been arising. Excerpts from various sources have been used to clarify the facts in this article. A glossary of all the sources used can be found at the end of the article. This article is for educational purposes only and is not financial advice.

Previous articleThere is No Time like the Present to Redeem Your Miles.
Next articleWomen Must Plan Financially for a 100-Year Lifetime.

Teenagers enjoy spending money, even if they don't comprehend it. Whether the child is too young for high school, is signing out student loans...