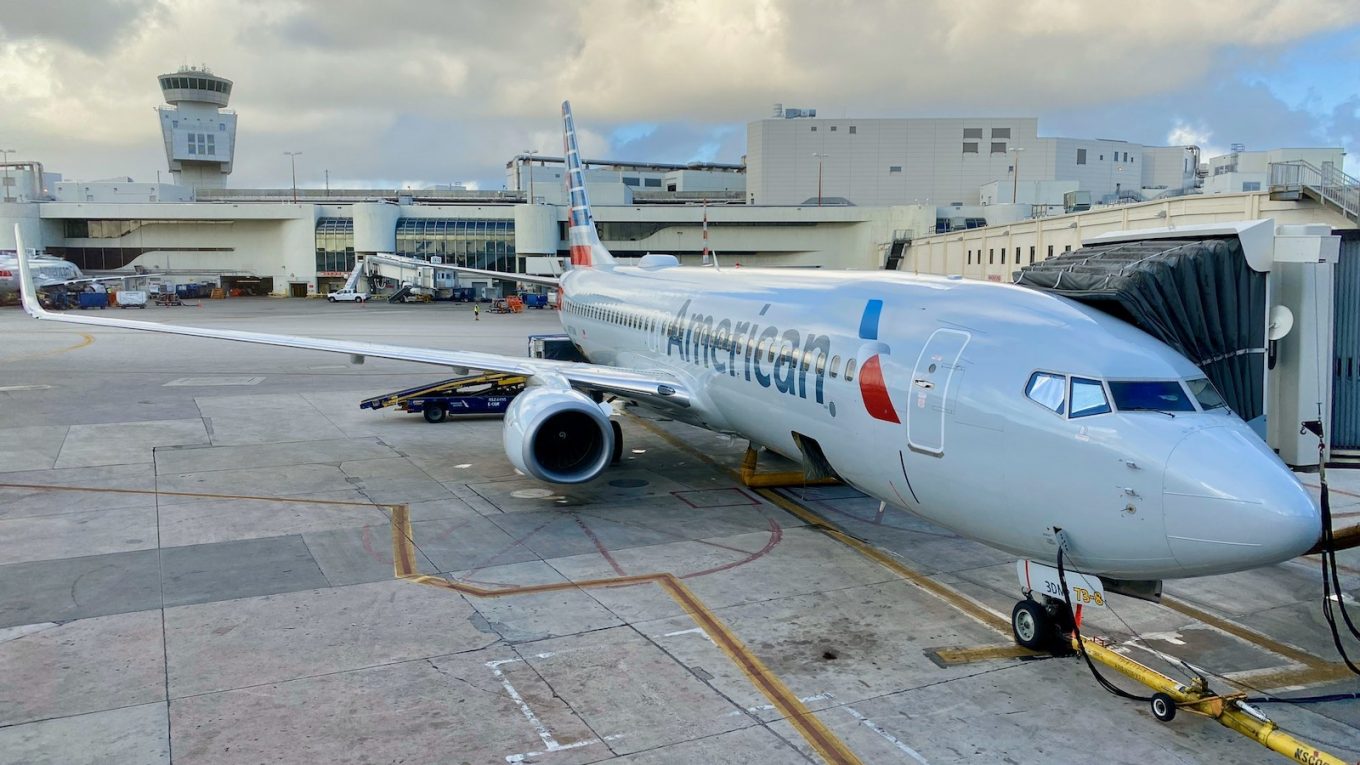 A major american airlines devaluation on their AAdvantage mileage program was  implemented without warning yesterday.  A series of changes happened overnight and thousands of frequent flyers were greatly affected.  None of the changes are positive in my opinion, thus the changes certainly point to a devaluation.

Here are the major changes that occurred yesterday in the AAdvantage Mileage program and my thoughts on each change.  I’ve listed the biggest devaluations first.

I’m sad to see these changes, but at the same time I expected the North Asia 90K award to go away soon.  However, I did not expect AA to take away free stopovers, one of the biggest strengths in the AAdvantage program.  The biggest blow to us is that AA did not warn anybody at all and just made a bunch of changes for the worse.  At least United warned everybody when their award chart would change.  For AA to devalue their program without notice is very deceitful in my opinion.

I will continue to participate in the AA program, but I would be very cautious of more devaluations.  This major American Airlines devaluation proves that no loyalty program is worth trusting and to use your miles as soon as you can.  Miles are worthless if they are not redeemed. 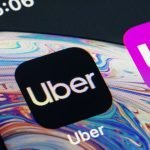