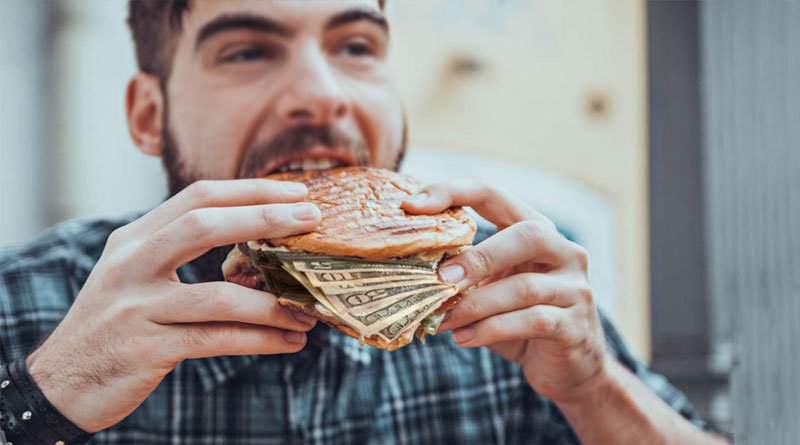 One big thing I can relate with in NYC is the food culture in New York City.  Los Angeles and NYC are both big foodie towns where you can find almost any ethnic cuisine.  Don’t get me wrong the midwest has some great BBQ, but cities and NYC and LA have so many ethnic choices.  Almost all the eats of New York City I had were great due to some recommendations and additional research.

Our first meal was a place called NY Pizza Suprema near Penn Station.  We landed late at night and went for a midnight snack.  A slice of pizza cost $3.50 here and there were many choices.  I thought the pizza was great, but it didn’t really blow my mind. I might consider trying a more famous pizza joint. The next day of sightseeing, we found ourselves shopping in SOHO because New York City charges no tax for clothing if the item is under $109 (don’t think I’ve ever paid over $109 for a piece of clothing).

We walked over to Chinatown and ate at a Malaysian restaurant called Nyonya that a reader recommended. I ordered the Hainan chicken and the wife ordered some noodle dish that was alright.  We also ordered a roti with curry dipping sauce.  I would recommend the chicken and roti, but the noodles were not that memorable. Yelp Review This ramen is probably one of the best ramen in the states if you like chicken based ramen.  A bowl cost $9.50, which is a decent deal for ramen in NYC.  Don’t go to Ippudo, it is overrated and more expensive.  Make sure you get to the restaurant when it opens because it can get quite crowded. I highly recommend Totto Ramen.  Yelp Review I’m probably not a huge burger person, but I’ve heard great things about Shake Shack.  I ordered the bacon cheeseburger with bellpeppers and my wife ordered the shake stack, which consists of af fried portebello mushroom and patty.  The burger really lived up to the hype.  I thought the bacon burger was better because it had more flavor.  I also had a frozen custard that I thought was pretty good.  I recommend Shake Shack. Yelp Review I also had a late night meal at the famous Halal Guys chicken and rice.  I got there around 9pm and there wasn’t much of a line.  Make sure you go to the right one, because there’s a few imitations around. The amount of food for $6 you get is ridiculous.  Make sure you add the white and brown sauce (I added it later).  Do not add the red sauce, or maybe just a little bit of it because it takes away from the flavor.  Also you can choose to order half chicken and half lamb to try both. Normally drunk people eat this food, but it still tastes good otherwise.  Just don’t expect high quality food and you won’t be disappointed.  I recommend the Halal Guys chicken and rice. Yelp Review The Famous Halal Guys (I need to put more sauce)

We also had one great lunch near the financial district at an Italian joint called Pisillo Italian Panini that was run by people straight from Italy.  I’ve never really been to an Italian place where all the workers are speaking Italian.  I guess there aren’t that many authentic Italian places here in California.   We ordered a ciabatta sandwich and it was humongous so we were able to split it.  It was the best Italian sandwich I’ve ever had!  I highly recommend Pisillo Italian Panini! New York City is an awesome city with tons of food choices.  I wish we had time to try out more food options, but our time was limited and so were our stomaches.  We had some other less memorable meals, but almost all the places we researched on Yelp were quite good.  I’ve been to quite a few American cities and I would say that definitely New York and Los Angeles are the biggest foodie cities in terms of diversity and quality.  You can find almost any ethnic food in these major cities.  Hope this guide gives you a few choices of restaurants you can try if you are looking for a good price and meal.  Hope you get to enjoy the eats of New York City! 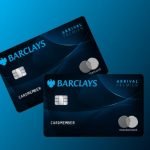 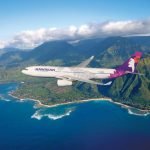