The Investor Led Movement to Fight For Cassava Sciences – SAVA

Cassava Sciences is a clinical-stage biotech company working on a new Alzheimer’s drug in pill form. Since their Phase 2 trial showed this drug was the only drug ever to actually improve cognition in Alzheimer’s patients, the company’s stock (ticker $SAVA) has skyrocketed. What’s more, the drug showed that it was very safe. Some thought this drug was too good to be true, betting against it. 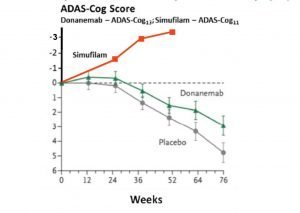 A Citizen’s petition was filed in August, alleging fraud based on data from preclinical studies (before the drug was discovered). They attempted to show Photoshop artifacts on Western Blots (later investigated and rejected by the Journal of Neuroscience). The Citizen’s Petition demanded to halt the Phase 3 trials of Simufilam due to unproven allegations of fraud. The following day, the law firm representing the petitioners admitted that the group they represented held short positions of Cassava Sciences. The damage was done and the stock price lost two-thirds of its value. Numerous commentators on Reddit, Seeking Alpha, Stocktwits, and Yahoo Finance expressed their outrage. Some had family members with Alzheimer’s in Cassava’s trial while others were investors who lost significant amounts of money from the short-seller attack. Strong language was used to describe how appalled they were at the attempt to stop the experimental drug from coming to market. “I hope justice is served against the liars. Karma always wins out in the end.” writes one member.

Despite the surrounding controversy, in September 2021 Cassava announced the initiation of Phase 3 trials through an FDA special protocol assessment. They also released data showing that at 12 months, patients with Alzheimer’s continued to improve. This is unheard of in the history of Alzheimer’s treatments. Upon seeing the results, a citizen by the name of Andrej Tokmakov, unaffiliated with Cassava Sciences, submitted a citizen’s petition for immediate approval of Simufilam and to initiate Phase 4 of the drug through postmarket surveillance.

This new petition was posted on change.org and has collected over 1500 signatures. Reddit retail investment group was created and swelled quickly to over 3000 members. Per a member, this group included “several MDs in neurology, psychiatry, and internal medicine, as well as neuroscience PhDs, drug research chemists, and statisticians.” One member by the name of AbbyTrader noted “If it wasn’t for the FUD (fear, uncertainty, and doubt) I wouldn’t have done this much DD (due diligence) and would not have loaded up (bought the stock) as I have. They have given us an opportunity of a lifetime. They will get what is coming for them. I have no doubt.” 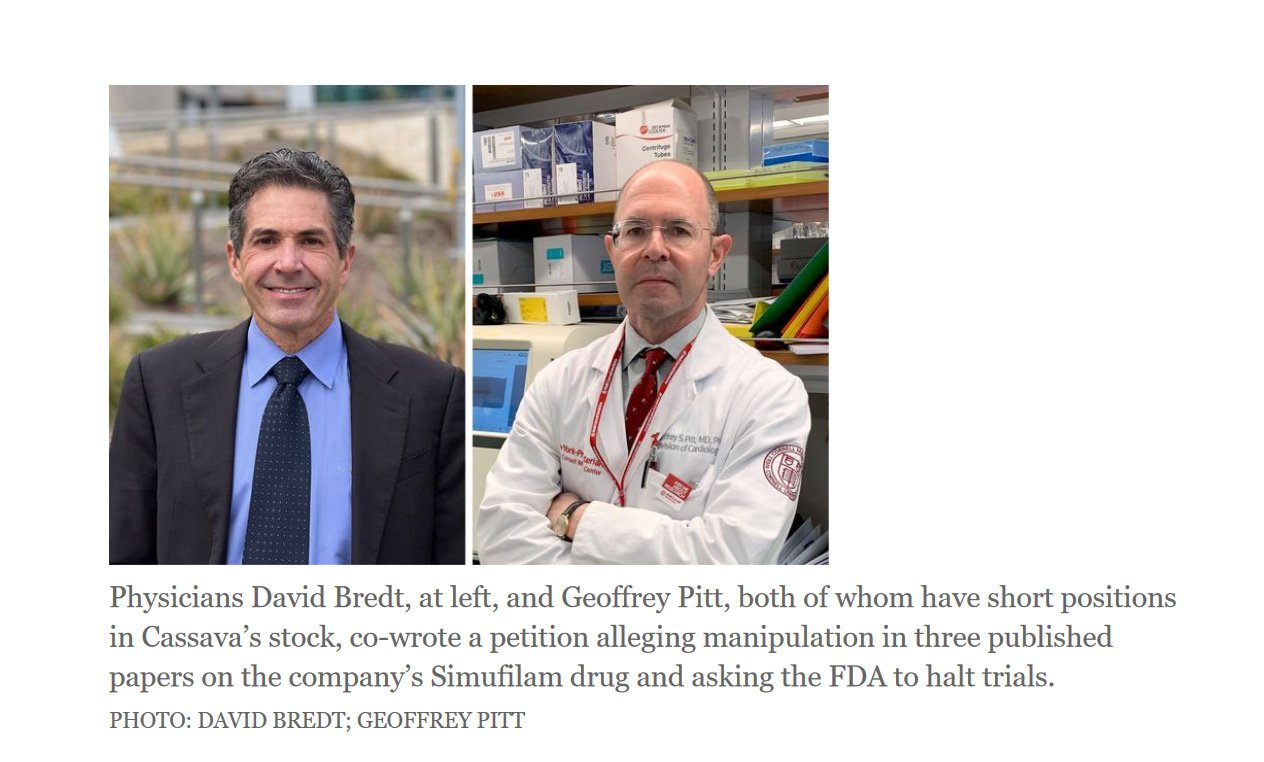 A new Citizen’s Petition by them was released 11/17/2021, with no substantial new information. Included was a rehash of CEO bonus packages, resampling of biomarker data, and CSF/Albumin baseline ratios, which have already been debunked.

Nonetheless, SAVA’s stock price declined by 24%. A recently created new Discord SAVA Investors channel swelled to 1200 members with new members offering their support to the cause. They cited family members who could benefit from the new AD medication and wanted it to be able to go through Phase 3 trials without anti-competitive interference. To this end, doctors and scientists created sava-ad.com and ad-science.org to dispel rumours spread by the short-sellers. “The data will speak for itself,” states one member who wishes to remain anonymous. “the more they try to destroy the company, the more we investors and family members will fight back.”

These are purely my opinions based on my observations of market activity and research conducted by me. About the company in the last 18 months from information that is available publicly.

Excerpts from various sources including but not limited to other investors have been used to shed light on factual data in this article. This article is purely for educational purposes and is not intended to be medical or financial advice.

Up Next – The World of Predatory Short Selling vs Cassava Sciences