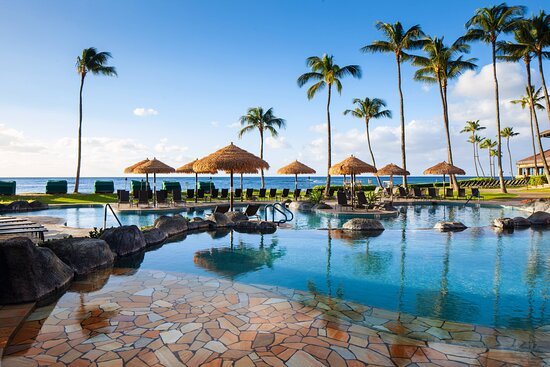 My wife and I had our honeymoon in Kauai the day after our wedding in May.  I had just started collecting airline mileage and hotel points in the summer of 2011.   During this time I signed up for a few credit cards and met the spending requirements by charging the wedding expenses on my credit cards. We wanted to go somewhere with a beach and not overly crowded.  Since it was also mid May, the crowds would not be too bad. We narrowed our decision between Hawaii or Caribbean.   Both of us have never been to the Caribbean, but the flight seemed too long for a honeymoon.  Since we live in Los Angeles,  we narrowed down the choice to Hawaii.

Next, we were choosing between Honolulu, Maui, and Kauai.  Honolulu is nice but it seemed too crowded for a honeymoon.  Maui seemed very relaxing, but my wife had already gone there before.  Finally, there is the island of Kauai: a luscious and adventurous destination.  It seemed like the perfect place to relax and enjoy nature.

Along the Napali Coast 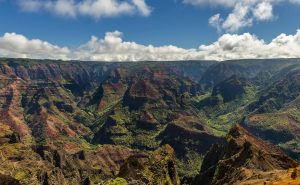 We enjoyed an awesome 5 night stay in two different hotels.  We wanted to experience both sides of the island so I decided to book 3 nights on the North Shore at the Westin Princeville and 2 nights at the Grand Hyatt Poipu on the South Shore in Poipu.  I have heard great things about the Grand Hyatt Kauai.  It has a lazy river pool and a water slide!  I have been collecting Starwood and Hyatt points for a couple months now through credit card bonuses and spending on the wedding. 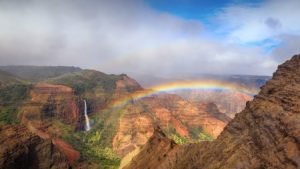 I was happy to use points and miles to book almost the whole trip.  I will explain how I did it in the next post.  Hence the title, A Points Honeymoon in Kauai. 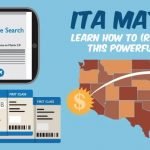