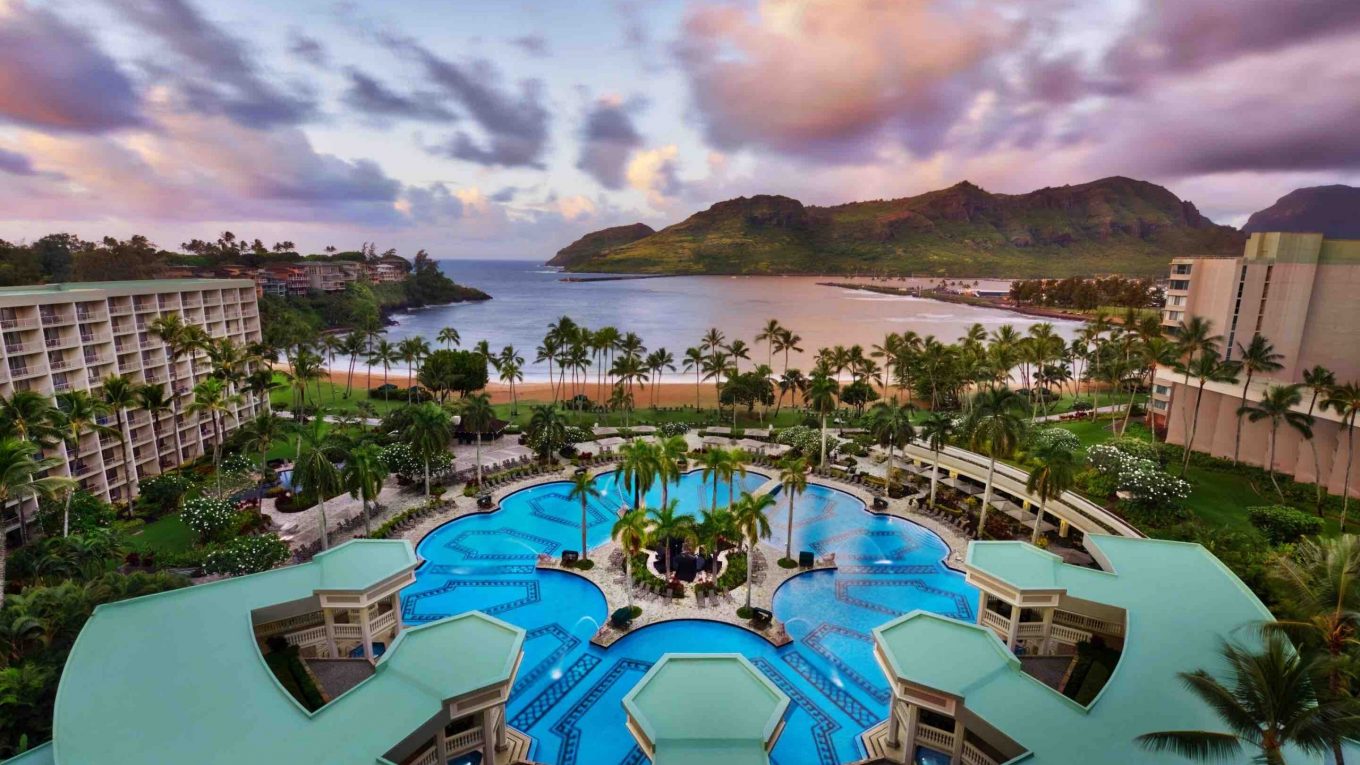 We had an awesome 2 Nights at the Grand Hyatt Kauai!   The drive from the north to the south was very peaceful and had some amazing scenery.  We stopped at various places along the island, including a shaved ice place where they give you a huge $3 shaved ice. After an hour drive, we arrived to the South Shore.  It seemed a lot more lively than the North Shore, which was a nice change.  We had lunch at Puka Dog, which I highly recommend. We then drove down the road to the Grand Hyatt Kauai.  We could not believe how big the resort was! The hotel greeted us with leis and water. As a diamond member, we were offered free parking, spa access, Regency Club access, and a couple options as a diamond amenity. We ended up choosing  a free full day cabana rental which was valued at $100 Our room had a very nice view looking out to the ocean. We did not get a suite upgrade but the champagne in the fridge made up for it.

We enjoyed laying by the pool and using our cabana. The hotel grounds featured a lazy river and a water slide. It was relaxing sitting on a raft flowing down the river. We rode the water slide a few times because there was no line. The salt water lagoon was aesthetically pleasing. The hotel also gave us spa access. The spa had nice facilities and a nice rain shower in an outdoor rock garden. However some of the outside facilities such as the pool were showing some age.  Unfortunately, I don’t have many pictures of the hotel grounds. One of the highlights of the hotel was the regency club. As diamonds we got free access. For the evening they had meal options like miso soup and fried rice. They also had tasty pineapple kimchi, lots fresh pineapple, and unlimited Hawaiian sun drinks (out favorite). Breakfast was good but don’t remember anything that stuck out. Overall it was probably the best Hyatt I have stayed at in the states. The regency club was great and the hotel grounds were awesome. We were sad to leave such a great place.  At checkout, the front desk said “You’re all set”. I love seeing $0 on the bill 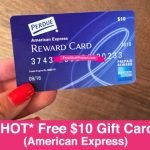 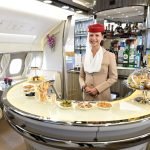