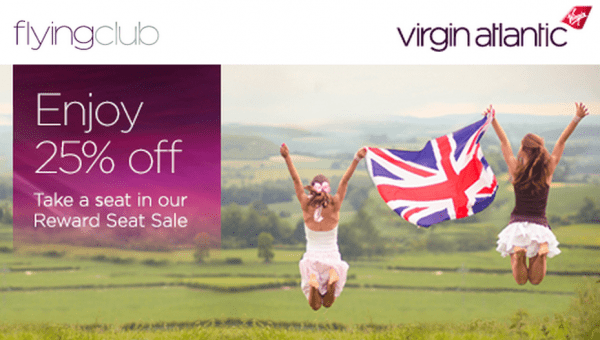 Flying one-way from LAX or SFO costs the following miles and taxes including the 25% mileage discount: Is Redeeming Virgin Atlantic Worth It?

My initial thought of these prices was that 30K miles roundtrip to London is incredibly cheap! However, with international flights you always have to be weary of the taxes on award tickets.  I think for economy travelers, the LAX/SFO-LHR price is great even with the $134.20 in taxes. For me, the most I would probably ever pay for an economy roundtrip ticket to Europe (especially nonstop), or my perceived value, is about $1,300.  To do my analysis, I would compare half of the ticket cost, $650 to 16K miles and $134.20:

That’s great value for an economy ticket for sure.  From LHR-LAX, the value is not as great because the taxes are higher.

However, if you combine both averages, it ends up being about 2.6 cents per mile when compared to a $1,300 airline ticket.  I would say booking roundtrip with Virgin Atlantic miles is a great value to Europe if you don’t mind economy class.

On the other hand, Premium Economy can be great value as well. I don’t like calculating the cents per mile with the retail price usually because I would never pay retail price.  My perceived value is based on what a reasonable person would pay for an airline ticket. For Premium Economy, I would say the perceived value is about $1,800 round trip per ticket.  Using this value let’s compare the cents per mile yielded:


You can see that the value of Premium Economy is actually lower that Economy class. However, cents per mile doesn’t mean much if you have a lot of points to burn.  I would be willing to pay 26,250 miles and $234 for a Premium Economy one-way flight.  For LHR-LAX I would search for alternative flights with lower fuel surcharges.  Paying $541 in fuel surcharges would be my last resort.

Keep in mind that Virgin Atlantic charges a $50 fee for canceling the award up until 24 hours before departure.  This cancellation fee is quite good compared to American and United’s $150-$200 fees.

How Does Availability Look?

Using Virgin Atlantic miles is a great way to get to Europe if you are looking for an economical and hassle free way to get to Europe.  Premium Economy is no British Airways first class, but it is a bit above domestic first class and I think it is good enough.  This is another reason why Chase Ultimate Rewards are the best points to have.  Hurry, because this deal ends on September 23. 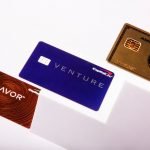