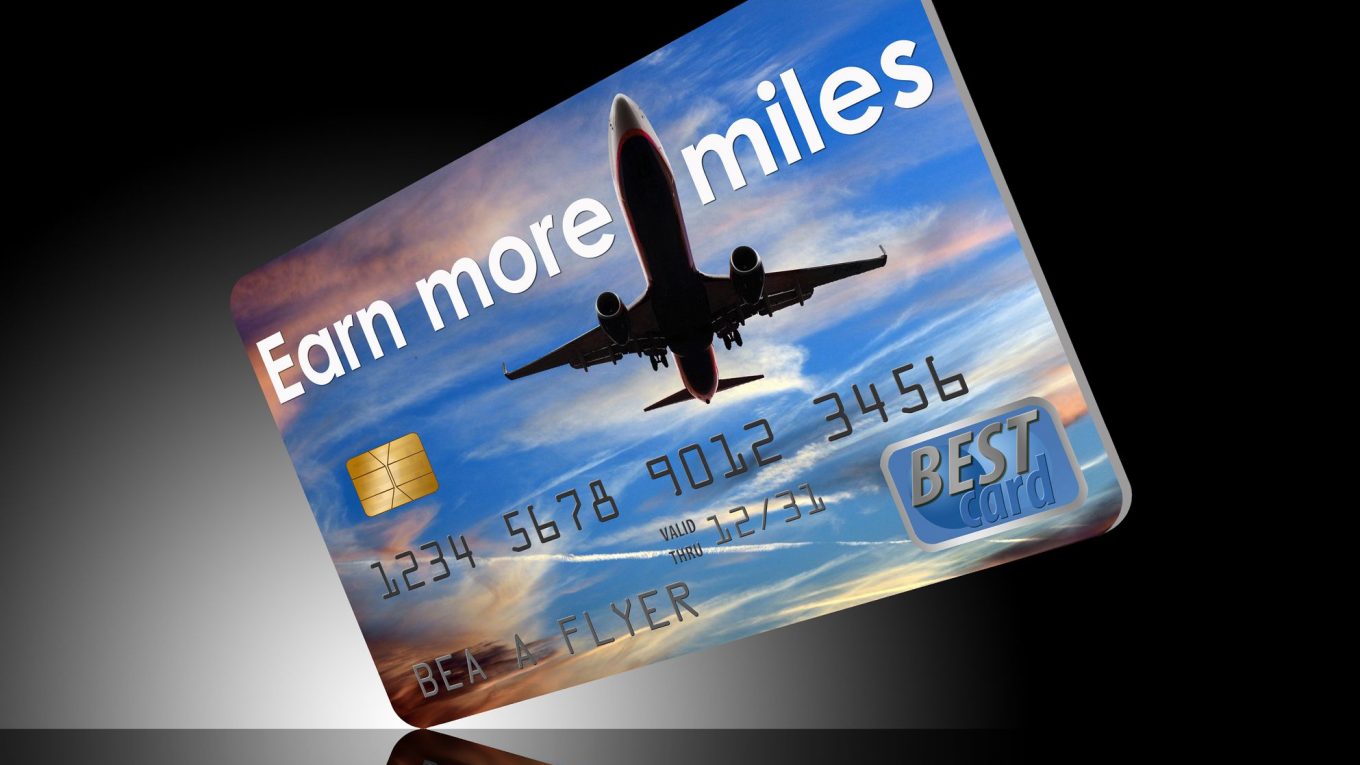 I’ve been receiving several award booking requests lately to popular places such as western Europe and Australia.  Many times they want to travel in the summer, leave in 2-3 months, and fly business or first class.  I hate to disappoint, but Europe in the summer a few months out and Australia in the summer in business class are extremely tough.  People with tight schedules and specific needs may constantly be disappointed with airline miles.  I have heard people say that airline miles are a scam because they can never redeem their miles.  Times are changing and award availability has gotten tougher, more costly, and quite unpredictable.  Therefore, if you are a beginner or expert its important to know these top 5 essential tips in redeeming airline miles.

Many airlines release some of their award tickets at about 330 days in advance.  This is the best time to book a trip because you have several dates to choose from.  I know that many people can’t book this far in advance, so book as soon as you can confirm your dates.  It is crucial to book far in advance if you are traveling during peak seasons such as June-August and Christmas time.  I’ve booked tickets to Asia during Xmas time about 330 days in advance and trips to Europe at about 9 months prior.

I would have to say that collecting American Airline miles, United miles, and points that can transfer to each program is a great general strategy as I’ve talked about here.  The reason why these two mileage programs are great is because you can book one way using AA miles and one way using United miles or vice versa.  For example, you can find LAX-LHR using United miles, but not AA miles.  However you find LAX to Dusseldorf on Airberlin and DUS-LAX.  Therefore, you can book LAX-LHR using United miles and DUS-LAX using AA miles.  If you don’t have enough United miles, transfer points from Chase Ultimate Rewards.  If you don’t have enough AA miles, transfer points from AMEX Starwood Preferred Guest.

Tip #3: Be Flexible with your Destination


Say you want to go to Europe in October, but can’t find award tickets that work.  Consider going to Asia or South America or somewhere domestically.  When I really want to go somewhere, I also consider another destination as a backup.  I keep in mind the weather during the month and I use a website such as this honeymoon by weather site to find a good place to go. So instead of Spain, I might choose Bali instead as a backup (realistically I can’t even travel in October because my wife is a school teacher).

I would much rather fly a nonstop economy flight rather than a connecting business or first class flight.  I mostly travel for the destination, but it’s a huge plus if I can get business or first class when I book far in advance.  We recently flew from French Polynesia to Los Angeles in Economy for about 8 hours and I also took a 11 hour flight from HKG-LAX in economy and it was not too bad if you plan to sleep during the flight.  I like to take red eye flights when taking economy class internationally and try to go in the flight already sleepy.  Also, sometimes paying for an economy class flight such as an interisland Hawaii flight or Easyjet around Europe may be more cost efficient than using miles.  You can always get the Barclaycard Arrival card to pay for those travel costs when not using miles.

Tip #5: Be Willing to Take Positioning or Connecting Flights

A direct flight is not always available to where you want to go.  If you are traveling to Europe, consider using Avios or Southwest points to position yourself in a city with better award availability.  West coast to Europe is quite tough, so flying to Houston, Denver, Chicago, or Dallas first and then to Europe can be a lot easier to fly your dream business or first class flight.

I know that many of you already know these tips, but it’s good to keep in mind these basic essential tips in redeeming airline miles.  I am quite efficient in booking far in advance because I know when my wife will have school break and my work is quite flexible.  I’ll have to admit that I’m quite stubborn when it comes to tip #5 because I don’t like connecting and usually want to direct flight out of LAX.  Taking economy is not the end of the world nor is connecting on a business class flight.  We are just blessed to be able to use airline miles and hotel points to travel around the world! 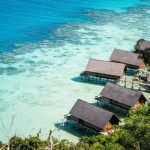 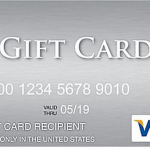