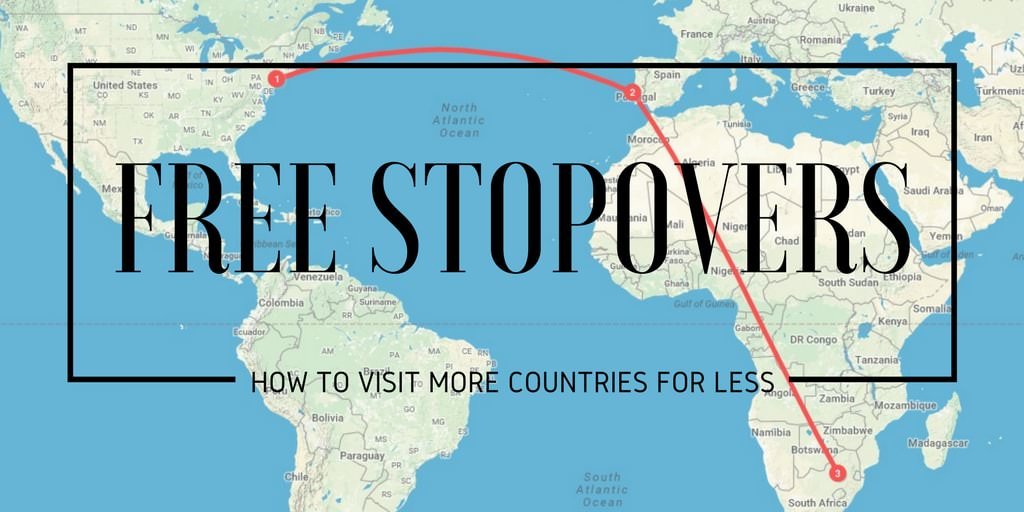 One of my favorite award redemptions is using American Airline miles for a trip to Tokyo while stopping over in Honolulu.  AA has an off-peak award chart from October 15 to May 15 for Japan, which is half the year!  It is possible to go to Tokyo with a free stopover in Honolulu for 25K AA miles.

American Airlines allows one free stopover at an international gateway city when using miles.  From LAX, you can have a free stopover in Honolulu on the way to Tokyo or the other way around from Tokyo.  For example, you can also fly from Tokyo to Honolulu, then Honolulu to New York for 25,000 miles off-peak.  That is quite a bargain!

Economy class on Hawaiian Airlines isn’t that bad on their new A330-200.  I especially like their seat configuration of 2-4-2.  I’m able to sit with my wife without bothering anybody to get out. Splitting up my flights from LAX to Honolulu and then HNL-HND makes things not too bad.  Both flights are about 5-6 hours, which is quite manageable for economy class.  One strategy I like using when flying economy is splitting up a long flight like Los Angeles to Tokyo to two shorter flights.  Hawaii and Tokyo are part of my top 5 places to visit, so this is a great deal to visit both places conveniently! 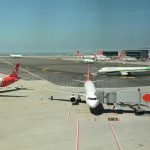 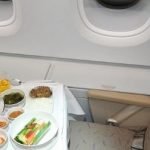