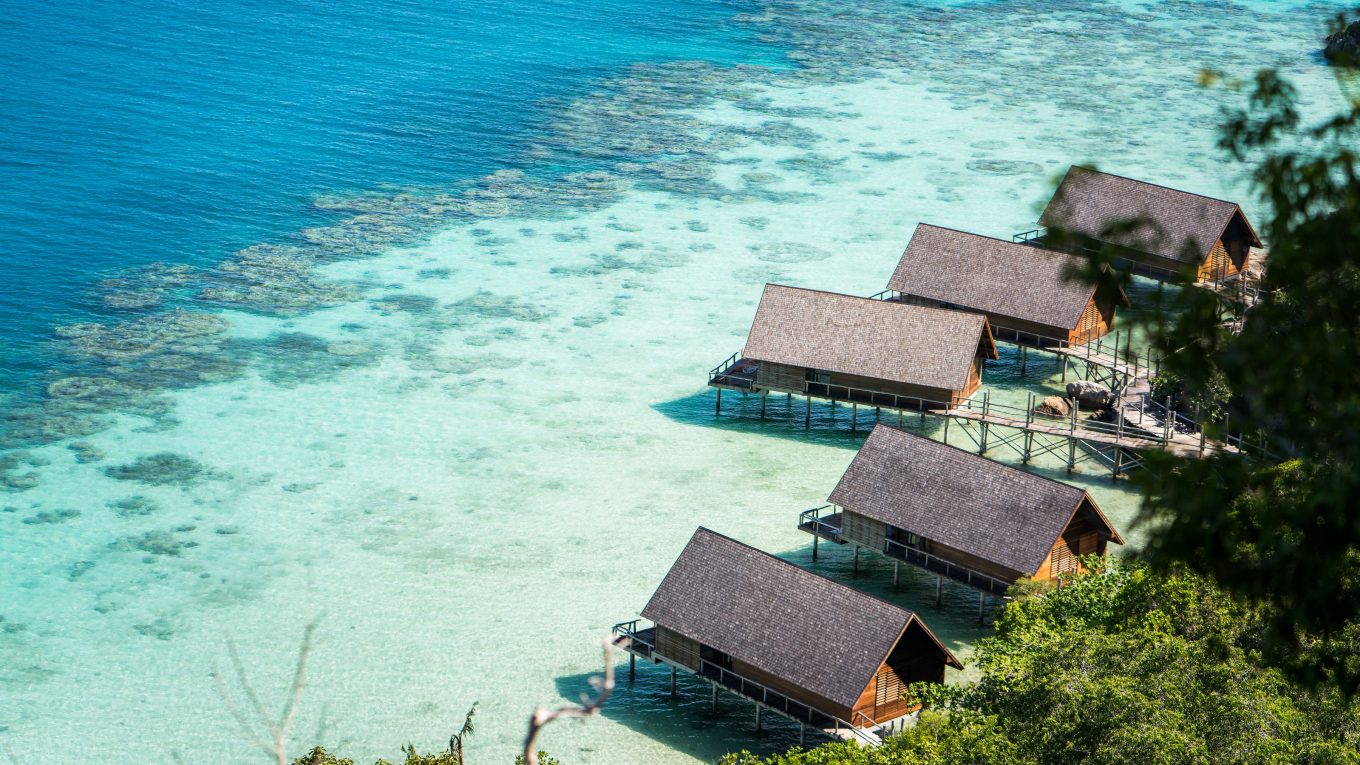 TRIP REPORT
admin
September 6, 2020September 11, 2020
We just returned from our once in a lifetime Bora Bora trip thanks to airline miles and hotel points. I would have never thought about going or affording such a trip otherwise. I would say that Bora Bora definitely exceeded my expectations.  Words cannot express how amazing the place is and even the pictures don’t do it justice, but I attempt to give a glimpse of its beauty through pictures. I now understand why lots of people want to honeymoon there. It is simply the most beautiful place I’ve ever seen. Hopefully you can use my guide as a reference or get insight on planning a similar trip. I will share most of my tips on redeeming points and saving money in my next post. Most Amazing Place Ever…

This trip was probably the most relaxing trip I’ve taken, yet it surprisingly was not the acclaimed Bora Boring that I’ve heard about. Both hotels in Bora Bora I stayed at had many free activities such as kayaking, snorkeling, stand up paddle boarding, and water biking. There were also a good amount of activities you could pay for such as jet snorkeling or jeep safaris. We did all the free activities above as well as jet skiing.

I would say the 5 days we spent in Bora Bora was just the right amount of time, although one more day would have been nice. Both Intercontinental hotels were great and the Intercontinental Thalasso Resort was definitely the best hotel I’ve ever stayed at.

For flights we flew using the American Airlines free oneway trick (no longer available) from LAX-HNL, then flew Hawaiian Airlines HNL to PPT(Tahiti main island), Air Tahiti from PPT-Bora Bora roundtrip, and then Air Tahiti Nui (different from Air Tahiti) from PPT-LAX. We were able to use airline miles and hotel points for all hotels and flights, but it did take a lot of time and effort obtaining the points and miles.


Everything is quite expensive in Bora Bora so it’s essential to pack well and know where to save on costs without cutting into the experience.  A well planned trip will make things more convenient, economical, and ultimately a better trip.

I know that I probably won’t go back to paradise anytime soon so hopefully I can inspire someone to go and live through them.  If there is anything you want me to cover, say so below in the comments.  Thanks! STUNNING Bora Bora from Above Sting Rays at the IC Thalasso