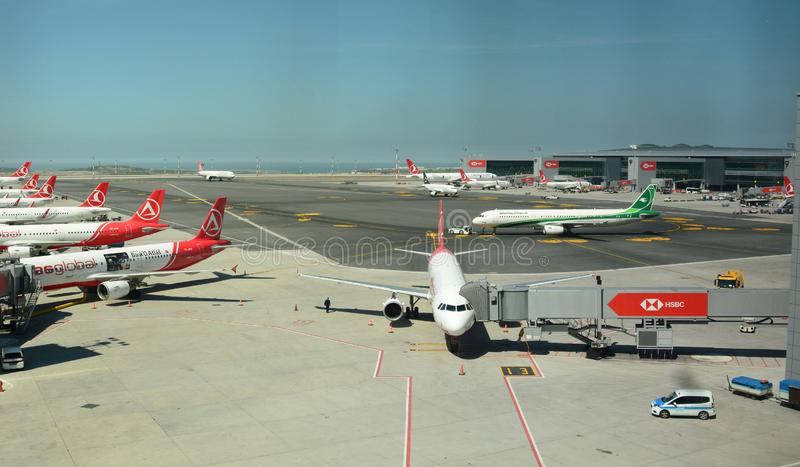 This consolidated airline award chart list helps you find out how many miles you need from each program to get to your destination.  I’ve added a few of my comments for each program to help direct you.  This page will be a living document, so I will update it ever so often.

The chart that I find the most useful is the 2nd chart because it tells me how many miles to get anywhere on American Airline’s partner airlines.  I never actually travel on American Airlines unless I have to. American Airlines has great Oneworld partners such as Japan Airlines, Cathay Pacific, and British Airways.  The 3rd chart is for advanced users that want to plan a round the world trip with multiple stops.

British Airways Avios program is based on distance between two locations.  It is a great program that you can transfer points into from Chase Ultimate Rewards.  One of my favorite awards is getting from Los Angeles to Hawaii for only 25,000 Avios roundtrip.  The key for US travelers is to use British Airways Avios on short distance trips on American Airlines (the partner of British Airways).

I don’t really bother with Delta Airlines because United and American Airlines are so much better from the Los Angeles area.  This doesn’t mean you can’t utilize Delta miles.  Here is their award chart:

Best values are on flights on Singapore metal or a trip to Hawaii for 17.5K one-way in economy and 30K one-way in business.

United has a great network of partners that you can pretty much get almost anywhere in the world.  United economy awards are great deals, while their business and first class awards are a bit more expensive than American Airlines.  It costs 30,000 United miles from North America to Europe one-way on economy and 35k to 40k to Asia one-way. 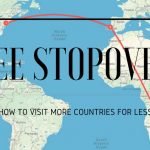